My childhood was full of delicious, gooey-topped sweetly satisfying banana bread. In college, I became an avid baker (of sweet treats), and banana bread was my go-to. Any night I needed a “fix” or some tasty treat (which I frequently called breakfast…) this familiar quick-bread was there to keep me moving while running around like… well, college student chasing good grades, too many extra-curriculars, and a part-time job.

Baking has become a favorite past-time, and is equally as helpful as the thing that allows the stress to melt out of my body at the end of a too-long, stressful day. As much as running has become my moving meditation, this too, is another form of meditation: a mindful practice of creating a healthy meal at the end of day, so I can continue on to the next one with verve and vigor. I’ve developed quite a few dinner recipes that only require chopping, a pan, and a foil topper. I am not sure if I developed this practice out of wanting to heat up the various apartments I’ve lived in during winter, or because my baking sense seems to be better developed than my stove-top capabilities. Whatever the reason, I concentrate most of my time with items headed for my little Wedgewood oven. (Literally little – they didn’t make the baking space very large in the 50’s!)

When I learned that wheat was the culprit behind the physical pain I was experiencing, I was met with a huge challenge to overcome.

I loved baking breads, cookies, and all the sweet things made with wheat. I was seriously disappointed about the change about to take place in my (food) life. I suspected at a younger age, that due to familial allergies to the grain I may also be impacted, but never dreamed that taking wheat out of my diet would lead me to feeling so much better. Connecting the physical discomfort I had been tolerating for years to gluten and wheat was upsetting, and at the same time, extremely liberating. I now know why I felt so uncomfortable after eating certain foods. This enlightening experience caused me to take a look at all the other foods I was eating that might be complicating my digestion. I started to pay more attention to the way I felt after eating. At a yearly check-up, I described my symptoms to my doctor, and was diagnosed with “Leaky Gut” which was an interesting experiment with diet. I immediately found a program to follow, and removed all sugar from my diet to allow my gut to heal. When I re-introduced sugar, a lot of my symptoms flared back up, and I felt extremely uncomfortable.

Encouraged by my findings, I really began experimenting with myself and how different foods affected my body. I had already cut out wheat (and gluten-y grains), so why not try reducing, limiting, or even removing added sugar from recipes? Unsurprisingly, this task was not as easy as I hoped. Removing an item that starts out as a solid and then becomes a liquid while baking, and re-hardens when cooling changes recipes in a rather BIG way.

But, as the adult who was once the child dipping carrot sticks in chocolate pudding of her middle-school cafeteria lunch (don’t knock it till you’ve tried it… the veggie crunch AND sweet chocolate were a very satisfying combo!), I would not be discouraged! Food experiments are my mo-jo!

My first banana bread experiment involved NO sugar, add one extra banana. Response from friends (taste testers whether they wanted to, or not) was something like this: “It doesn’t have much flavor.” So, I added TWO extra bananas (totaling five bananas and kind of reducing the effectiveness of my “less sugar” goal), and got this response: “Is it zucchini bread?” Obviously not!

I had to test more variations…

To date, I have experimented with adding extra bananas, gave the recipe a shot with half the suggested amount of sugar (because people don’t like banana bread that is not sweet and I was starting to give up), gave maple syrup a go (and no), and finally landed on locally sourced, fresh from the farmer’s market, honey. The goal for me in creating this recipe is to make it gluten free (of course), and to reduce the quantity of sugar added to this bread, leaning toward a more natural sources.

Well received by my co-workers, roommates, and anyone else I could get to eat some banana bread, this recipe (if not quite the sugar-laden version our grandmothers made for us) is acceptably tasty.

I love to share my creations with you. So here is the recipe! I hope you enjoy this gluten free alternative recipe, and that it reminds you of childhood days at Grandma’s house, playing with the lincoln logs, and enjoying that fresh-baked Banana Bread goodness.

A toothpick test: when it comes out clean (or nearly) you can pull it out of the oven!

Once you’ve tried the recipe, I’d love to hear how it turns out in your kitchen! Please let me know in the comments below.

Recipe for Change: Self-Care, Self-Sabotage, and the perfect Pancake

fabulous breakfast bread and how to make it (gluten – free!)

Making dinner, memories, and the first chicken tenders since I quit gluten!

Focusing on healthy, active living has been my MO for more than ten years (and I do still eat dessert, everything in moderation!). I enjoy creating gluten-free recipes for baked goodies, going on athletic adventures while running or doing yoga, and to love to share life experiences to encourage you to do what feels right for you (you know that deep-in-the-belly-yes feeling that you sometimes ignore that makes you nervous and excited). Here, you get the truth: un-polished and full of humanness. Because I don't know another way to be in this world.

Easy lunch! . I had one @balancedbites meal left f

Last night’s sunset walk was full of light and h

A new haircut! . I seriously needed a trim, and ha

Bridges - do we build them or burn them? Is there

Good evening friends, it’s been a while since I

Making dinner, memories, and the first chicken tenders since I quit gluten!

fabulous breakfast bread and how to make it (gluten – free!) 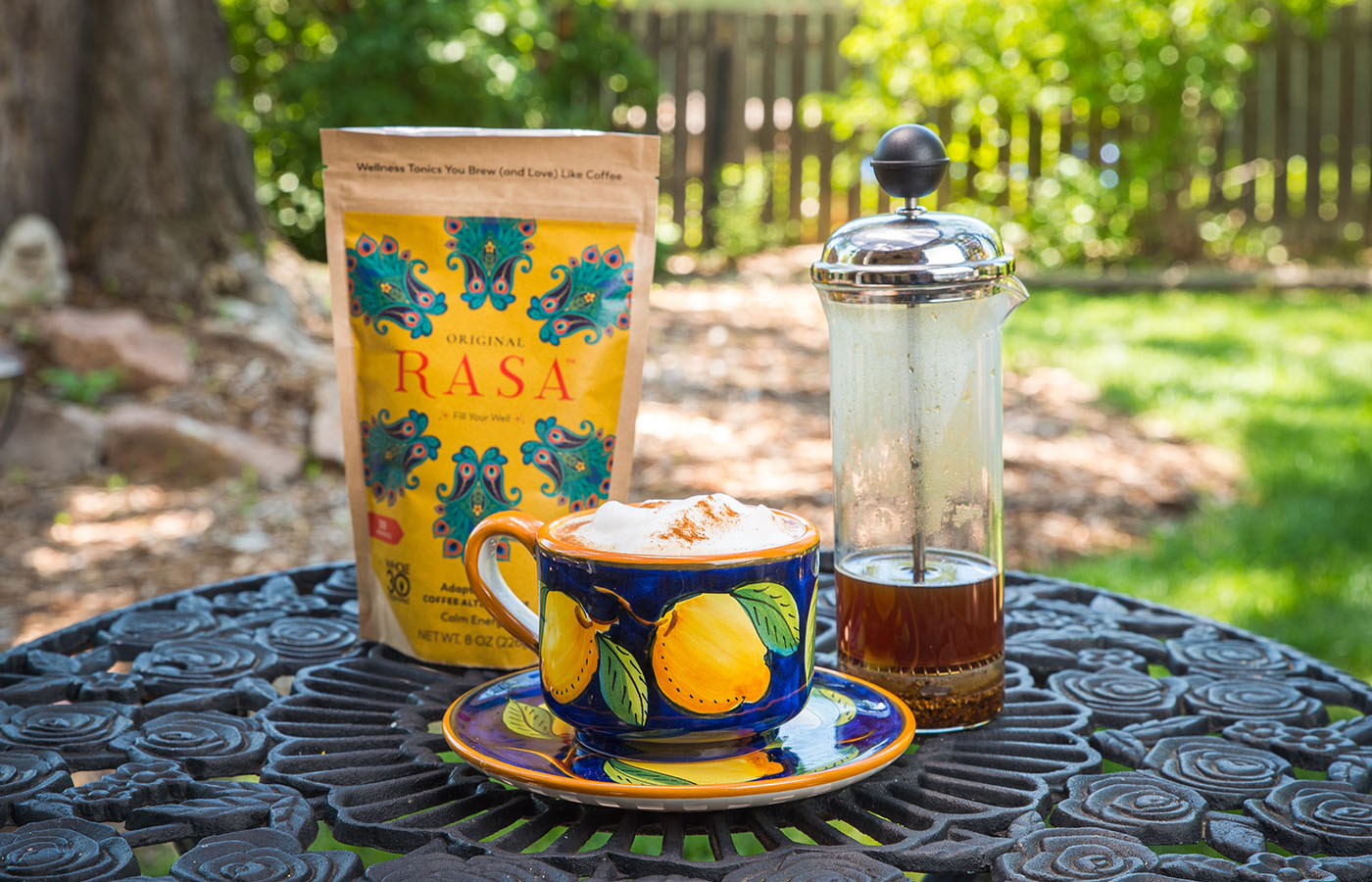